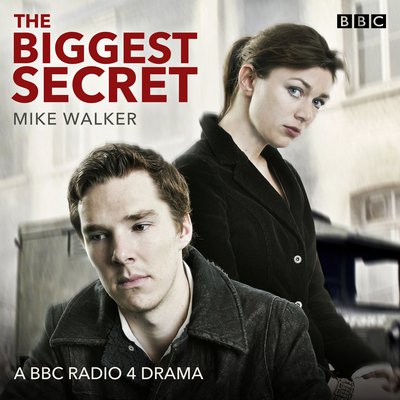 In the early hours of 5 June 1944, Captain Rob Collins played by Benedict Cumberbatch, who is languishing in hospital, receives a call that will take him on a journey through England that will change his life.

Mike Walker's play is an epic journey across England poised on the edge of a historical moment. It is set on June 5th the day before the invasion. It is a portrait of England waiting for the invasion that will change the course of history, but an invasion only a very few know that is about happen.