Reign With Axe And Shield 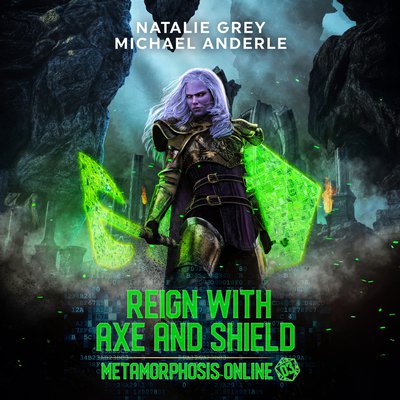 Reign With Axe And Shield

No one wanted Gracie to become the Queen — hell, Gracie didn’t want to be the Queen. She is, though, and people are just lining up to take shots at her. Some want her gone; some want what she has. And one of them is determined to destroy the entire game if he can’t get what he wants — which means that Gracie might just have to team up with the absolute last people she wants to: Dan and Dhruv. Her only consolation? They hate the idea too.