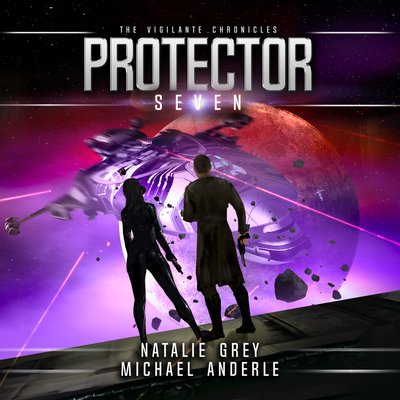 Barnabas has destroyed the Committee’s research facility, but his victory came at a cost: his friend Jeltor remains captive and brainwashed. He isn’t going to stand for that. He is going to find and rescue his friend, no matter what it takes. But what will he do when he has to decide between saving his friend and saving an entire planet?

The Committee has set its sights on the Brakalon home world, and it intends to convert every single citizen to serve as their new army. And with two of the Jotun admirals on their side, is it too late to stop them?