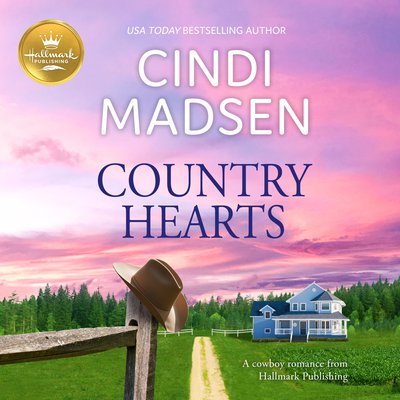 Laid off from her teaching job in the city, Jemma Monroe takes a job teaching in a tiny town and rents a house on the outskirts. A visitor soon shows up at her door—a horse. His owner, a handsome neighbor in boots and a cowboy hat, comes by to collect him.

When single dad Wyatt Langford meets Jemma, it’s the first time he feels interested in a woman since his wife died. But she’s his daughter’s new teacher, so they both know they should keep their distance. Nonetheless, Wyatt keeps finding excuses to spend time with Jemma, and Wyatt’s daughter becomes more and more attached to her. With them, Jemma discovers the good things about country life, from starry skies to s’mores cooked over a fire. But she still misses her past life in the city. Is there any reason for them to dream of a future together?