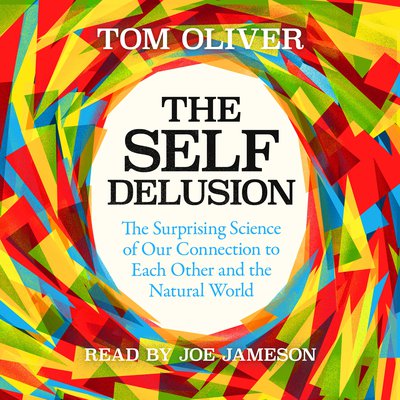 The Self Delusion makes the bold claim that our faith in the primacy and indivisibility of the individual is in fact false. On a physical, psychological and cultural level, we are all much more intertwined than we know:

But that doesn't mean we should all simply reject the evolutionary illusion of individualism that has allowed us to succeed as a species. Instead, Tom Oliver makes the compelling argument that we have a better chance of facing some of the big global challenges ahead, such as loneliness, social inequality and environmental damage, if we can start to understand and accept the complex connections between us and see beyond our individualistic mindsets to view our place in the world as it really is.