Best Of Beethoven, The 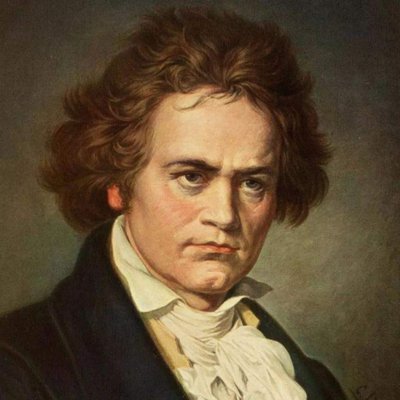 Best Of Beethoven, The

Vienna classical school, one of the representative figures, the period of European classicism composer.

Beethoven spent his childhood under his father's strict and harsh education.

He settled down in Vienna at the age of 22.

The third symphony, written between 1803 and 1804, marked the beginning of its maturity.

In the following 20 years, his numerous music works pushed classical music to its peak through strong artistic appeal and grand vision.

And foreshadow the romantic music of the 19th century.