Fight of the Century, The 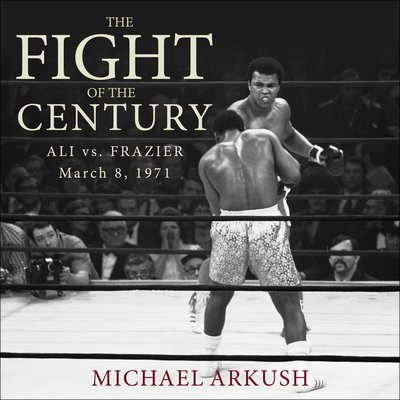 Fight of the Century, The

It was more than the long-awaited showdown between two superb athletes in their prime, more than the ultimate test of speed and artistry versus power and endurance. It was more than a boxing match, much more. The first meeting between Muhammad Ali and Joe Frazier at Madison Square Garden on March 8, 1971, transcended the world of sports to become a major international media spectacle with tremendous social and political overtones.

Sportswriter Michael Arkush draws from interviews with Ali's trainer, Angelo Dundee; his doctor, Ferdie Pacheco; and more than 100 others to examine how the fight, watched by more than 300 million viewers around the world, ushered in a new era of sports marketing. From then on, every game would be turned into an "event," powered by over-the-top hype and carefully staged pageantry.

This sweeping real-life saga features insightful portraits of both fighters. Among many telling details in this fascinating account, you'll discover why Ali's favorite foil, Howard Cosell, who had defended the champ passionately during his exile, did not call the fight, and how a prominent Hollywood agent and a California businessman teamed up to promote the event. You'll also learn how a little-known Georgia legislator helped make Ali's comeback possible.