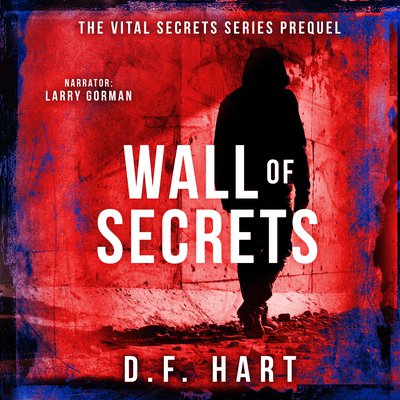 Book One of the Vital Secrets Series

What can stop the rise of a Fourth Reich on American soil?

1961 – Adolf Warner is a second-generation Nazi whose sole focus is to restore Hitler’s Reich to its proper glory.

Manfred Amsel is a college professor and Allied spy, tucked in the Soviet sector of a conquered and divided Berlin.

As the Berlin Wall’s path through the city nears completion, a fateful encounter sets each man on his own quest to escape.

The fate of the entire United States could hinge on who wins their next encounter.