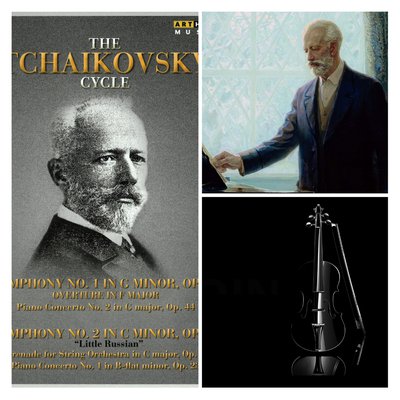 Symphony plays an important role in Tchaikovsky's works. Tchaikovsky wrote six symphonies and one title symphony in his whole life.