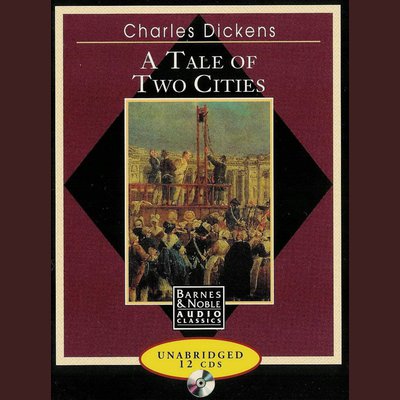 A Tale of Two Cities is one of few works of historical fiction by Charles Dickens. The text relies much on The French Revolution: A History by Thomas Carlyle as a historical source. Dickens wrote in his Preface to Tale that no one can hope to add anything to the philosophy of Mr. Carlyle's wonderful book. Charles Dickens was a champion of the poor in his life and in his writings. His childhood included some of the pains of poverty in England, as he had to work in a factory as a child to help his family. The reader is shown that the poor are brutalised in France and England alike.