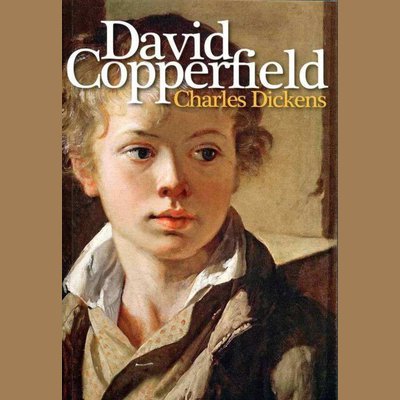 `I have in my heart of hearts a favourite child. And his name is DAVID COPPERFIELD,' wrote Dickens of what is the most personal, certainly one of the most popular, of all his novels.

This new edition features an enlarged text, revised notes, and a new introduction. It uses the accurate Clarendon text, and also includes Dickens's trial titles and working notes, and eight of the original illustrations by `Phiz'.

Dickens's heavily autobiographical novel describing a young man's rise in the world is a classic coming-of-age story. David Copperfield, the narrator, is orphaned at a tender age and raised first by his brutal stepfather (who halts his schooling and sends him to work in a factory--as did Dickens's own father), then by a kindly aunt. He trains for a career in law, but eventually becomes a writer. An ill-advised marriage brings him considerable unhappiness, but not long after his wife's death he is reunited with his childhood sweetheart. A sprawling portrait of life in Victorian England, DAVID COPPERFIELD is perhaps Dickens's most popular work, and it contains many of the characters--Mr. Micawber, Uriah Heep, Betsey Trotwood, Steerforth, and Little Emily--who gave Dickens his reputation as the finest literary portraitist of his age.