Guild of Assassins, The 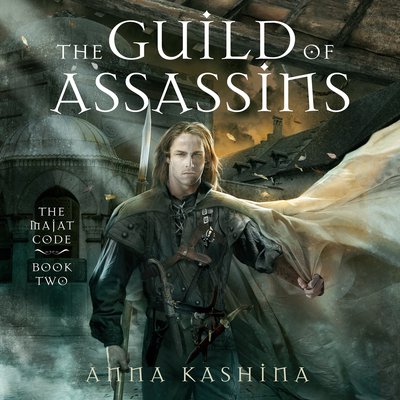 Guild of Assassins, The

Winner of two Prism Awards (Fantasy, Best of the Best)

The standalone sequel to Blades of the Old Empire.

Kara has achieved something that no Majat has ever managed – freedom from the Guild!

But the Black Diamond assassin Mai has been called back to face his punishment for sparing her life.

Determined to join his fight or share his punishment, Kara finds herself falling for Mai.

But is their relationship – and the force that makes their union all-powerful – a tool to defeat the overpowering forces of the Kaddim armies, or a distraction sure to cause the downfall of the Majat?