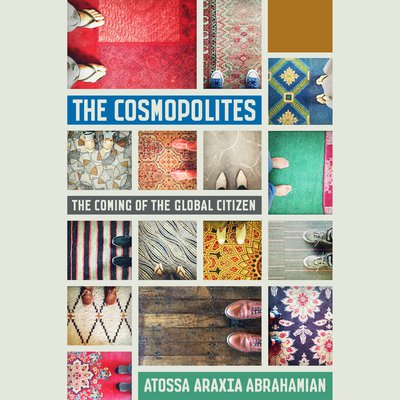 The Coming of the Global Citizen

The buying and selling of citizenship has become a legitimate, thriving business in just a few years. Entrepreneurs are renouncing America and Europe in favor of tax havens in the Caribbean with the help of a cottage industry of lawyers, bankers, and consultants that specialize in expatriation.

But as journalist Atossa Araxia Abrahamian discovered, the story of 21st century citizenship is bigger than millionaires buying their second or third passport. When she learned that mysterious middlemen had persuaded the Comoro Islands to turn to selling citizenship as a new source of revenue, she decided to follow the money trail to the Middle East. There, she found that officials in the oil-rich United Arab Emirates had bulk-ordered passports for their bidoon, or stateless population, transforming these men, women, and children without countries into Comorian citizens practically overnight.

In her timely and eye-opening first book, Abrahamian travels the globe to meet these willing and unwitting "cosmopolites", or citizens of the world, who show us how transactional and unpredictable national citizenship in the 21st century can be.