Light Of Yoga Illuminations From The Bhagavata Purana, The 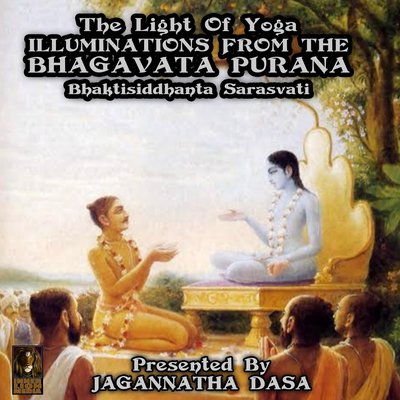 Light Of Yoga Illuminations From The Bhagavata Purana, The

The Bhagavata-purana, (Sanskrit: “Ancient Stories of God [Vishnu]”) is the most-celebrated text of a variety of Hindu sacred literature known as the Puranas and the specific text held sacred by the Bhagavata sect.

The Purana is made up of some 18,000 stanzas divided into 12 books, but it is Book X, which deals with Krishna’s childhood and his years spent among the cowherds of Vrindavana, that accounts for its immense popularity with Vaishnavas throughout India. The attempts on Krishna’s life made by his wicked uncle Kamsa, the childhood pranks he played on his foster mother Yashoda, his love for the gopis (the wives and daughters of the cowherds), and their passionate abandonment to him are treated with endearing charm and grace, even while transfused with deep religious significance. It is the essence of all yogic literature.