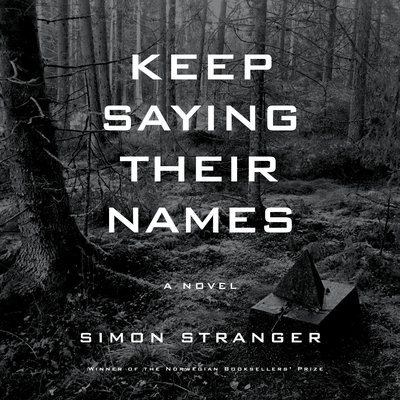 An extraordinary work of fiction, inspired by historical events--an exquisitely crafted double portrait of a Nazi war criminal and a family savaged by World War II, conjoined by an actual house of horrors they both called home

On a street in modern-day Norway, a writer kneels with his son and tells him that according to Jewish tradition, a person dies twice: first when their heart stops beating, and then again the last time their name is read or thought or said. Before them is a stone engraved with the name Hirsch Komissar, the boy's great-great-grandfather who was murdered by Nazis.

The man who sent Komissar to his death was one of Norway's vilest traitors, Henry Oliver Rinnan, a Nazi double agent who set up headquarters in an unspectacular suburban house and transformed the cellar into a torture chamber for resisters, a place to be avoided and feared.

That is until Komissar's own son, Gerson, and his young wife, Ellen, take up residence in the house after the war. While their daughters spend a happy childhood playing in the same rooms where some of the most heinous acts of the occupation occurred, the weight of history threatens to pull the couple apart.

In Keep Saying Their Names, Simon Stranger uses this unusual twist of fate to probe five generations of intimate and global history, seamlessly melding fact and fiction, creating a brilliant lexicon of light and dark. The resulting novel reveals how evil is born in some and courage in others--and seeks to keep alive the names of those lost.