Hawkesmoor: A Novel of Vampire and Faerie 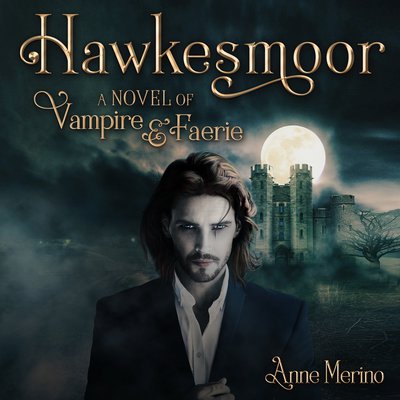 Hawkesmoor: A Novel of Vampire and Faerie

Robin Dashwood, a handsome and charming British vampire with long gone aristocratic connections, is about to be thrown into an epic adventure that will shine light upon the rise of the vampire. This is the last thing he could imagine himself doing. Robin prefers to hide in plain sight — having devised a quiet life for himself in New York as a history professor in hopes of avoiding other more powerful vampires and their dangerous, decadent political machinations.

A chance encounter in a Manhattan art gallery introduces him to the beautiful Lady Caroline DeBarry and reveals a vicious murder from Robin’s human past. In search of answers to this historical mystery, he returns home to England and to Caroline who has captured his heart. As Robin uncovers the truth, he finds traces of a far more ancient and shrouded realm than even that of the vampire. This will shake the foundations of vampire lore and its brutal hierarchy, placing Lady Caroline in terrible danger and setting in motion events that will lead to a final bloody confrontation between a revenant army and human kind.

Hawkesmoor is the first book in a trilogy that will continue the eerie adventures of Robin Dashwood – a very British vampire.