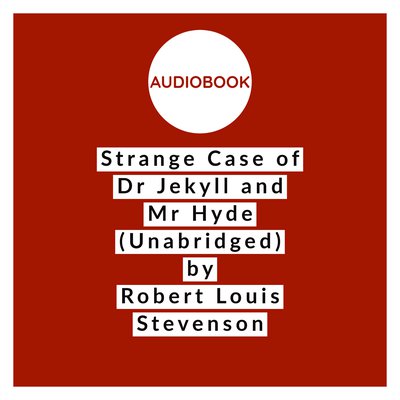 Strange Case of Dr Jekyll and Mr Hyde is a novella written by the Scottish author Robert Louis Stevenson and first published in 1886. It is about a London lawyer who investigates strange occurrences between his old friend, Dr Henry Jekyll, and the misanthropic Edward Hyde. The work is known for its vivid portrayal of a split personality, split in the sense that within the same person there is both an apparently good and an evil personality each being quite distinct from each other; in mainstream culture the very phrase "Jekyll and Hyde" has come to mean a person who is vastly different in moral character from one situation to the next.