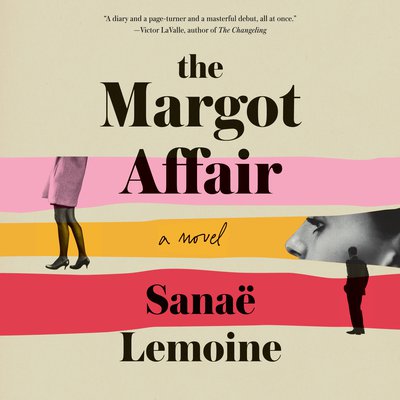 The secret daughter of a French politician and a famous actress drops the startling revelation that will shatter her family in this beguiling debut novel of intrigue and betrayal.

Margot Louve is a secret: the child of a longstanding affair between an influential French politician with presidential ambitions and a prominent stage actress. This hidden family exists in stolen moments in a small Parisian apartment on the Left Bank.

It is a house of cards that Margot—fueled by a longing to be seen and heard —decides to tumble. The summer of her 17th birthday, she meets the man who will set her plan in motion: a well-regarded journalist whose trust seems surprisingly easy to gain. But as Margot is drawn into an adult world she struggles to comprehend, she learns how one impulsive decision can threaten a family’s love with ruin, shattering the lives of those around her in ways she could never have imagined.

Exposing the seams between private lives and public faces, The Margot Affair is a novel of deceit, desire, and transgression—and the exhilarating knife-edge upon which the danger of telling the truth outweighs the cost of keeping secrets.