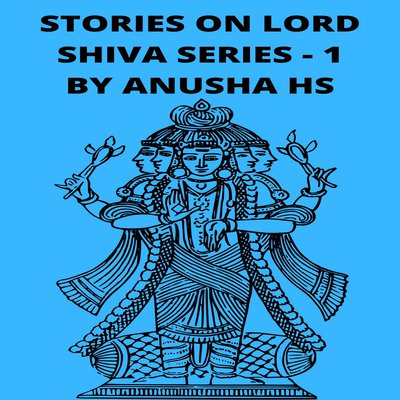 From various sources of Shiva Purana

Lord shiva is adi and he is only the anthya. He is the sole reason for the happenings in both the movable and immovable worlds. Therefore, it is said that not even a spring of grass will move without his permission. He is the one who has given life to all the creatures. He is also the one who takes away the lives of all the creatures. Sadhus sages and aghoraas practice severe penance without minding day and night on Lord Shiva.

He blesses his devotees with boons. He is called Bole Shankar. All recite his five syllabled mantra or panchakshari mantra " om Namah Shivaya" which is the most popular one among all the other mantras. Lord Shiva who is also called Parameswara is the one who has got no birth and death. He is only the beginning and he is the end. Nandi which happens to be the vehicle of Lord Shiva is a bull. The abode of Lord Shiva is Mount Kailash. In Hindu religion Lord Shiva is called Devaadi Deva Mahadeva which means God for all the Gods. He is the supreme God. Lord Shiva has three eyes. The third eye is situated in between his brows. The third eye is used by him only whenever he wants to destroy the things. He is the one who dwells at cemetery.