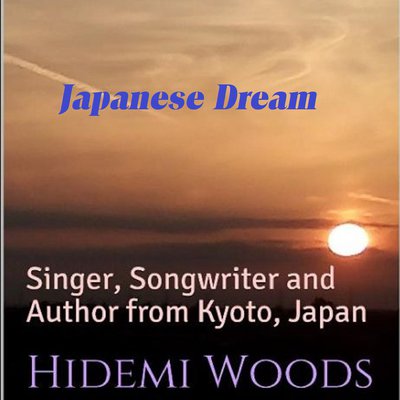 A dream I wish to have in the night most isn’t about dating a Hollywood star, or making a great hit with my song. It’s not about my parents saying to me with tears “We were wrong. We’re sorry.” either.

It’s about numbers. I once saw a woman on TV who won 4 million dollars by the lottery with the numbers she had seen in her dream. Shortly after that, I myself saw numbers in my dream and began to buy a lottery ticket with those numbers. I won $10 for several times and $100 once, if not 4 million dollars.

Since then, I’ve always waited for numbers to appear in my dream, the numbers for the jackpot. And the other night, new numbers appeared in my dream for the first time in months. I was convinced that the time had come. I rushed to the only lottery stand in this small town and got a ticket for five consecutive drawings with those numbers.

I lost them all. I went out again in the snow with my partner for five more drawings. At the stand, he found that he had left an ATM card at home, which was necessary to get a lottery ticket. He acted as if he had lost 4 million dollars on the spot and looked up the sky with despair.

I’d never thought the numbers from my dream gave him so much hope. I ended up coming back again to get a ticket before the next drawing day. While I rely on my dream numbers and keep meeting the deadline for each drawing rigidly, a possibility of the jackpot is practically none…