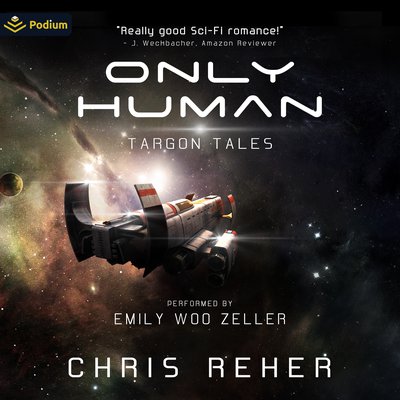 Captain Nova Whiteside is assigned to the elite Vanguard task force assembled to combat an increasingly dangerous rebel force. Her no-nonsense new commander is of an enigmatic and reclusive species that soon figures most decisively in the balance of power.

Their pursuit of a ruthless rebel leader takes them through the worlds and dangers of the Commonwealth-dominated Targon sector where the line between their personal lives and their mission quickly begins to blur.

On their quest to recover a dangerous living weapon in rebel hands, it seems that the greatest opposition comes from among their own people, and Nova must choose between duty to her command and loyalty to her friends.

Although the Targon Tales are numbered chronologically, each book is a complete adventure. The volumes describe common themes, settings, and characters but can be read in any order.