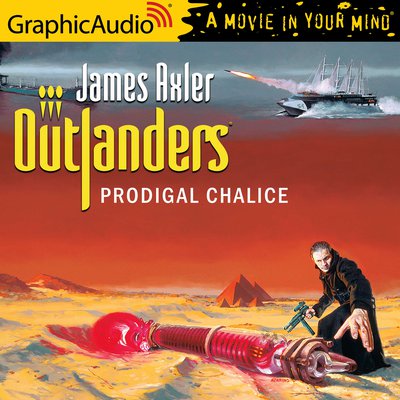 The treacherous new frontier of future America is plagued by civil war among the nine mysterious barons who rule with absolute power. As this race of human hybrids struggles to keep the eons-old yoke of true humanity's slavery in check, a force of remarkable warriors dares to expose the deadly truth of mankind's destiny and the forces from without conspiring to steal earth's promise for themselves. A former enforcer of the baronial police, Kane, with fellow renegade Grant and archivist Brigid Baptiste, discover a new gateway in Central Americaone that could lead them deeper into the conspiracy that has doomed earth. Traversing a new Caribbean sea ruled by mutant creatures and ruthless pirates, they encounter a most unusual baron struggling to control the vast oil resources of the region. Uncertain if this charismatic leader is friend or foe, Kane is lured into a search for an ancient relic of mythic proportions that may promise a better future... or plunge humanity back into the dark ages.