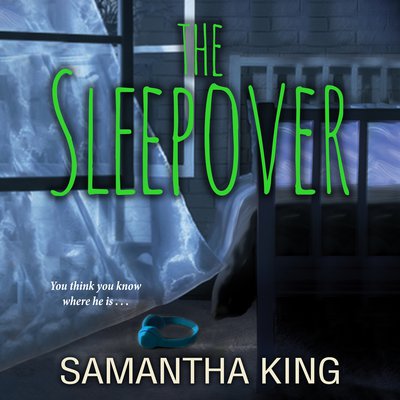 From the internationally bestselling author Samantha King, a gripping, emotional psychological thriller about a mother's worst nightmare . . . The Sleepover asks "Who would you trust to keep your child safe?"

Izzy is thrilled when her shy, twelve-year-old son is invited for his first sleepover. Nick has spent years being isolated and picked on; he deserves a night of fun and friendship. But Izzy is also nervous: it's a year to the day since bullies put Nick in the hospital. She drops him off at his new best friend's house with mixed feelings. Arriving to collect him the following morning, her worst fears come true . . . Nick isn't there. Who has taken her son? And will she ever get him back?