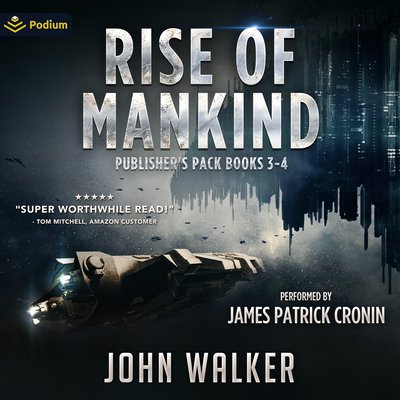 Earth has nearly completed a second ship, a sister vessel to the Behemoth. This crowning achievement is hampered by a lack of a necessary element called Ulem, mined in deep space in planetoids and asteroids spread throughout Alliance space. The closest such station failed to deliver their goods. A lone security guard managed to deploy a distress call with a simple message: PIRATES HAVE TAKEN THE STATION.

Turning to the Earth military council, the Alliance asks them to send the Behemoth to take back the station. In return, they will provide them with all the Ulem they need for two vessels and stay on to complete the construction of the ships. But the Behemoth has just finished a nasty engagement at a research facility and has not even returned home yet.

The Behemoth, en route home after a successful mission liberating a mining facility from pirates, finds itself drifting in an uncharted sector of space. As the crew comes to, made ill by this jump drive malfunction, they spring into action to restore the ship to operational status so they can get home.

However, they quickly find they are not alone. Surrounded by a native fleet of warships, they are viewed with suspicion as an alien force infringing on another culture’s space. They attempt to communicate but find themselves moving toward a conflict they do not want. The Behemoth may find themselves stuck in the far reaches of space with no hope of getting home.