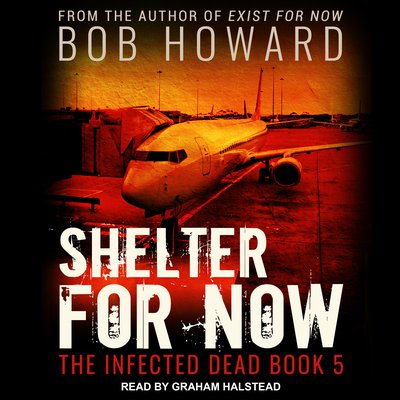 A strange infection has spread across the entire planet leaving death in its path. The zombie apocalypse that everyone believed to be impossible has brought mankind to the brink of extinction, yet small groups of people have managed to survive. No one has been spared contact with the infected dead, not even the most powerful elected official in the world, the President of the United States.

This is the continuing story of the Mud Island survivors. Their knowledge of a secret network of survivalists who constructed super-shelters has helped them to survive the infection. Together with a small force of dedicated United States Army soldiers, they undertake a dangerous excursion into the infected city of Columbus, Ohio. Their goal is to eliminate as many of the infected as they can while the city is in the grips of a severe winter, but in the process they hope to locate the President's shelter. If he is alive, they can begin to rebuild the country and bring the infection to an end.