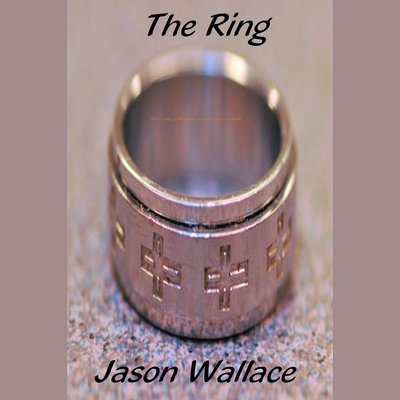 Nunzio Calabrisi is investigating the disappearance of his great-uncle, 71 years later. He goes to the one man that was with his uncle when he went missing, while they were on leave during World War II. All that the man can give him is a ring and the skeletal remains of the finger that the ring was on at the time. Nothing makes any sense, and no concrete evidence seems possible to be found. The town where it all occurred seems to be one shrouded in great mystery and intrigue. No one can give any straightforward answers, only legends, and in the case of Marion Tucker, a firsthand account that sounds as if it is just as much legend as everything else. Is there a great evil at work in Somerset, Virginia? Is the town haunted by a centuries-old specter that seeks revenge on all who invade its home?