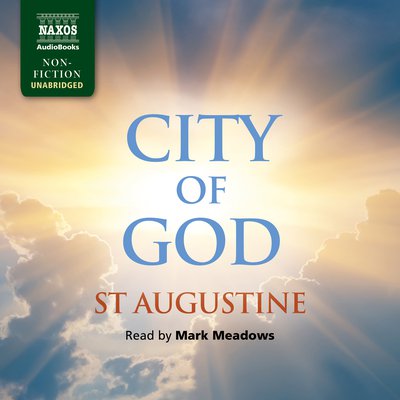 Written after the capture of Rome in 410 by Alaric, King of the Visigoths, St Augustine’s City of God was intended as a response to pagan critics who blamed Christianity for this brutal defeat. Augustine attacks ancient pagan beliefs and relates the corruption and immorality that led to Rome’s downfall, which began before Christ, before reaching his main argument: that the City of Man is perishing and only the Heavenly City of God will endure. Members of the City of Man, misled by vanities and futile laws, will suffer the same fate as the Romans, while those of the City of God, who act in harmony with God’s will, will reach salvation and paradise. Monumental in its scope, City of God is a theological and philosophical treasure trove that offers fascinating insights into the perennial problems of Christian philosophy, such as free will and the problem of evil, as well as the long-standing conflict between church and state.