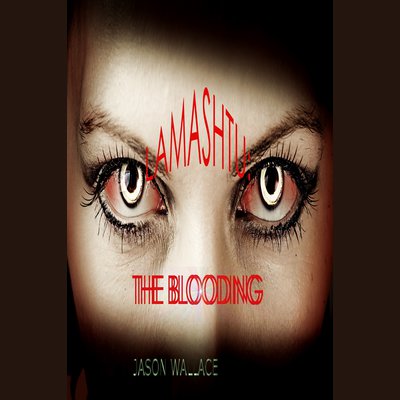 The ancient goddess Lamashtu has been reborn, and blood will be spilled.

Temperance has reached her sweet sixteen, and it isn't exactly what she pictured. The mystery of her mother's disappearance is about to be resolved, but not in the way anyone would have hoped, except for the creatures of the night.

Temperance must fight against the very natures of the two creatures stirring within her, transforming her to take her rightful place as the eater of souls. No one has survived such transformation before, but it must be done in order to save herself from the very mother that she has grown to near womanhood without and the master to whom all dark creatures bow. The fight against nature and time will take its toll, determining if Temperance truly is the ancient goddess, Lamashtu, reborn. She could die, or become the most powerful denizen of the night. Even in success, will the vampire spawns and all other dark creatures accept the rise of a new master?