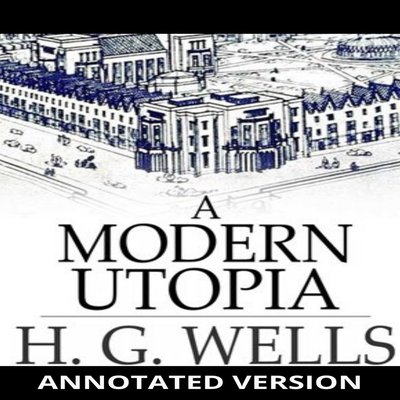 This books has both the elements of fiction and non-fiction with Human Science, Philosophy and Science Fiction elements.

The Utopian Planet differs from earth in that the inhabitants have created a perfect society. Two men, the narrator and his colleague (a botanist), visit this parallel planet and argue over its merits and defects. Utopia is a world in which the problems of humanity have been solved.

he novel is best known for its notion that a voluntary order of nobility known as the Samurai could effectively rule a "kinetic and not static" world state. so as to solve "the problem of combining progress with political stability"