Short Ride in the Jungle, A 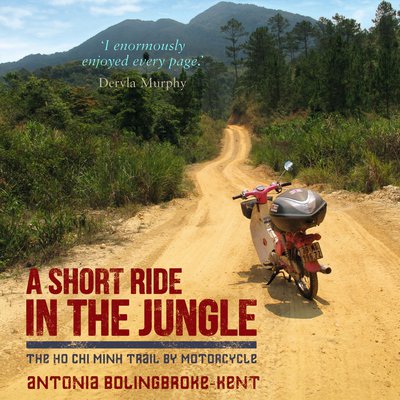 Short Ride in the Jungle, A

‘For the first time in my life I felt that death was a possibility; a stupid, pointless, lonely death on the aptly named Mondulkiri Death Highway.’

The Ho Chi Minh Trail is one of the greatest feats of military engineering in history. But since the end of the Vietnam War much of this vast transport network has been reclaimed by jungle, while remaining sections are littered with a deadly legacy of unexploded bombs. For Antonia, the chance to explore the Trail before it was lost forever was a personal challenge she couldn’t ignore – yet at times it would be a terrifying journey.

A thrilling, poignant tale of war, bravery and learning to face your fears.