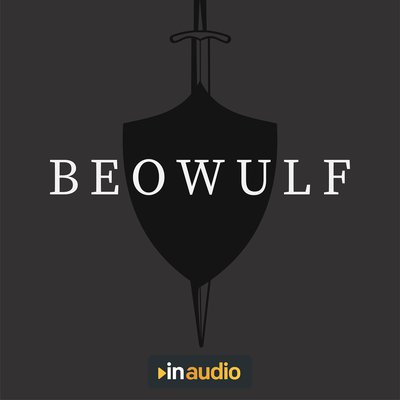 Experience an epic story that has been passed across generations and centuries in Beowulf.

The story begins with Beowulf, a hero among his people, offering his heroic services to the King of the Danes to expel a monster from the kingdom. The kingdom had been relentlessly attacked by Grendel, a monster descended from some of the earliest evil humans. Beowulf uses his might to dispose of the monster, as well as the monster’s mother, and thus seals his life’s purpose as a hero. He goes one to fight more battles in his future, forever a champion of his people.

Beowulf is one of the most important works of Old English literature. This epic poem establishes many tropes that have survived through to modern literature, and the timeless story of a determined and brave hero will forever be relevant. Moreso than most, this poem is meant to be listened to audibly, as a continuation of the long-standing oral storytelling tradition. Listening to Beowulf in audio is a great way to feel connected to the ancient ancestors who passed this story among themselves for centuries.