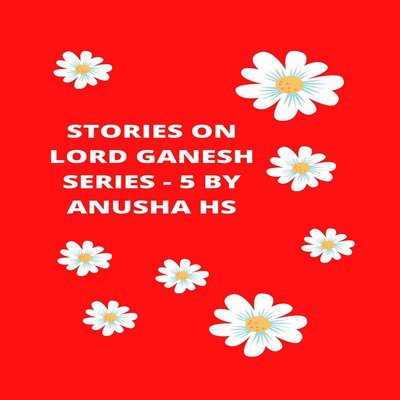 from various sources of Ganesh purana

The vehicle of Lord Ganesh is mouse in Hindu culture