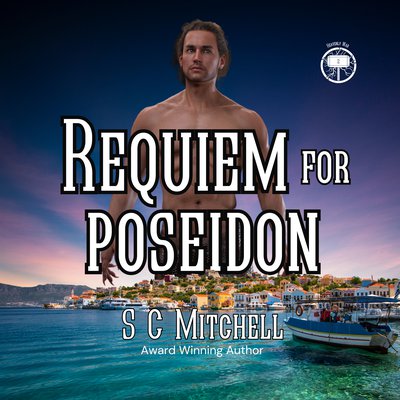 As war rumbled through the heavens, the seas also boiled with battle. Poseidon was one of the first to succumb. Now the alliance of evil gods turn their sights on the Inuit pantheon.

Barely surviving the initial strike, the goddess Sedna seeks the sanctuary of the oceans and her old friend Jormungandr. She knows the Norse World Serpent isn’t the evil people believe him to be.

Isolated in his watery home, Jormungandr has escaped the war until now and happily welcomes Sedna into his refuge. But when the alliance of evil releases the Kraken, can even gods find sanctuary in the ocean depths?