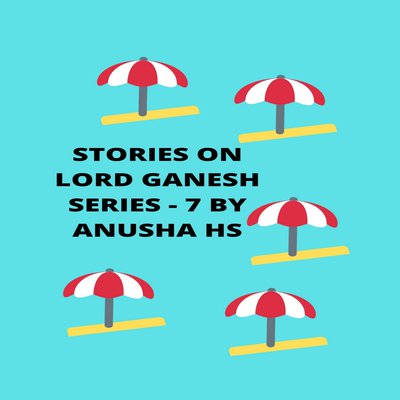 from various sources of Ganesh purana

He has got two wives one is riddhi and the other is siddhi.Lord Ganesh has got 32 forms of incarnations. The modak which you offer to Lord Ganesh will give you good results. Lord Ganesh does not bias among his devotees. He is specially worshipped on sankashti days. On Ganesh Chaturthi people fast and perform vrath.On this day it is forbidden to see Chandra the moon.