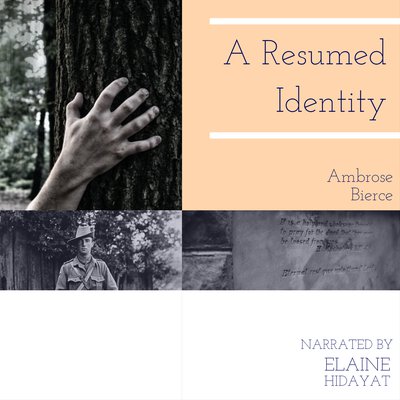 This short story is about a young soldier who was lost during the war in Nashville. He had been wandering for some time, and eventually met a physician who told him that he was not well. Upon leaving the physician and wandering in the forest, he saw a monument honouring the fallen soldiers in his brigade. The soldier had died some time ago and was a wandering ghost.