Matter of Choice, A 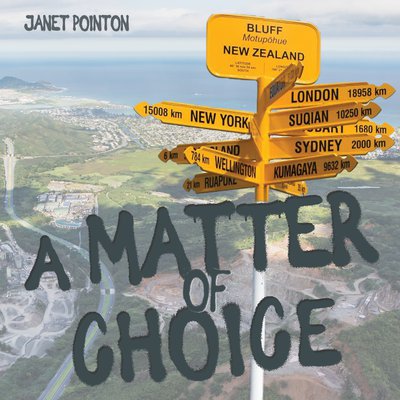 Matter of Choice, A

Mark has moved to the city to live with his aunt and uncle while his parents sell their farm. He has been home-schooled and finds himself out of his depth in the city. He becomes embroiled in a gang of boys and finds he is unable to leave. Mark is given a Gideon bible by an elderly neighbour and he begins to discover some exciting truths. The turning point comes as his brother comes to stay in the city for treatment for an illness. Jason ends up in hospital as the bullies force Mark to leave Jason alone in the house. Will Mark be able to overcome these bullies?