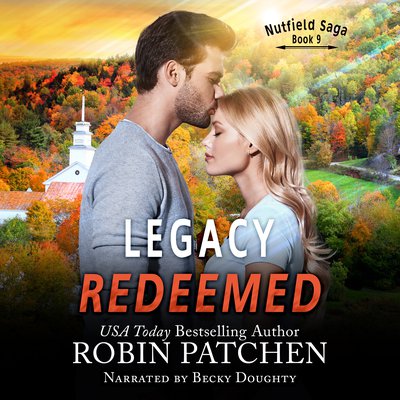 Former human trafficking victim Vanessa Baker wants nothing more than to raise her daughter in safety. But when she learns that her sister, Nadia, is in trouble, Vanessa can't ignore it. Nadia's captor is a man who once owned and abused Vanessa, and she'll risk everything to see her sister freed.

Soon after Vanessa stepped into Caleb Peterson's life, he knew she was the one God intended him to marry. Never mind that she loathes him, never mind her accusing eyes and her angry disposition, Caleb has tried for years to prove himself trustworthy—efforts Vanessa has only spurned and rejected. When he discovers her plan to take on an evil man from her past, Caleb will help her, whether she wants his help or not.

But Vanessa has once again put herself squarely in Abbas's sights. And it looks like he won't let anyone—not the irritating sister or the pushy boyfriend—get in the way of his plans.