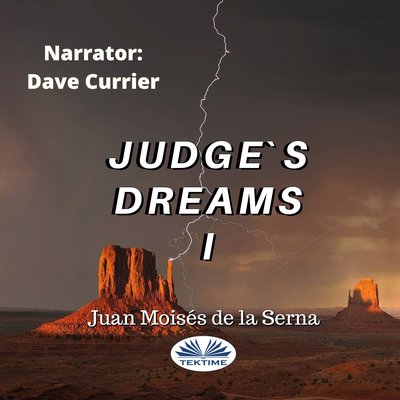 The judge fell asleep and, some three hours later, when he woke up rested and with his mind clear of the heaviness of the day, he established visual contact with a scene that he wasn’t familiar with. As if he was transferred to some other place, where he could see and hear everything that was happening. The kind of presence, where he could observe all the assistants in detail, whilst not physically there.

It was the first time something like that has happened, and so he found himself with fear. In the beginning, he kept a distance from people that he was watching and events that he was witnessing. But soon, he realized that this could only be a dream, and nothing could really happen, and so he got mixing with the assistants, observing everything from different positions. When they did not detect his presence, he finally decided that, effectively, this was a dream, and that he could learn something from things that he was seeing and hearing.