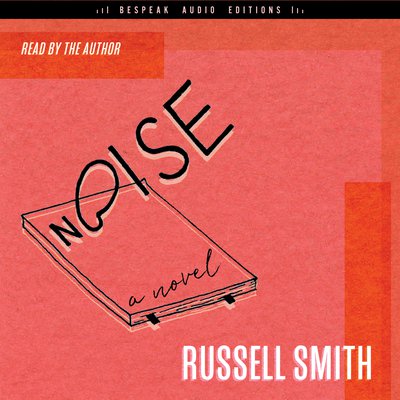 A fast-paced comic extravaganza and from the author of the runaway bestseller and Governor General’s Award-nominated How Insensitive.

Set in the cynical and celebrity-obsessed world of mainstream media, and alternatively in the stultifying conservatism of suburban sprawl, a failed musician and intellectual nerd has become a freelance magazine writer and unwillingly been cast into the role of fashion arbiter. Reluctantly, and only for the money, James Rainer Willing agrees to interview the reclusive nationalist Canadian poet Ludwig Boben for the prestigious American magazine Glitter. Willing’s insanely busy and competitive life provides glimpses into the world of fashion photography, small-press poetry readings, expensive and fashionable restaurants (he is a restaurant critic), ‘lifestyle’ magazines, and a return to the suddenly-quiet life or non-life of ghostly New Munich, Ontario, where Willing revisits his one-time peers, the People Who Stayed Behind.

Bespeak Audio Editions brings Canadian voices to the world with audiobook editions of some of the country’s greatest works of literature, performed by Canadian actors.