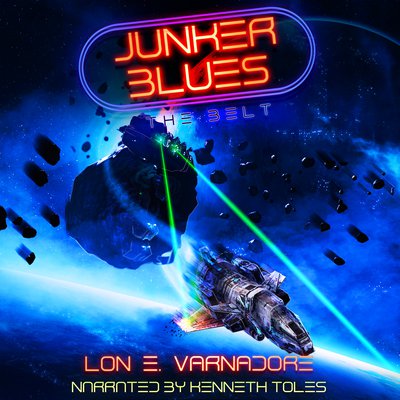 Spinning away from Mars was not what Marcus thought would be the best part of his day. Coming out of his escape; he finds an enemy waiting in the wings of his ship that he has to make a deal with, a commune that has some interesting customs, a colony of Alters, and even an old "friend" who helped him escape his Eridani overlord. But, his friend cashes in that chip. He wants Marcus to help lure a mutual friend, Lash, into the Belt and set up a trap using a Judas Contract.