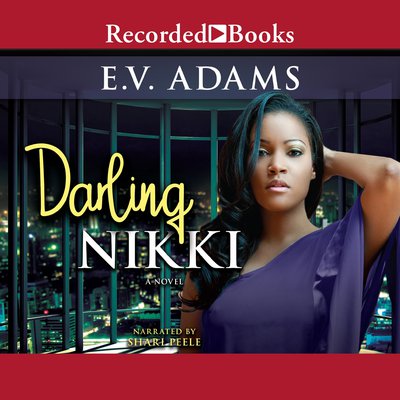 A vengeful seductress lures her ex to his murder during a staged romantic encounter, but does not realize that her jealous husband is on their trail. A cunningly crafted thriller, Darling Nikki is sure to keep readers guessing until the very end. Nikki Johnson has had enough of family secrets. She was the perfect wife to millionaire real estate tycoon Duncan Johnson until she discovered his mistress and child. And now her careless teenage son’s pregnant girlfriend is moving in. She turns to her ex-husband for solace. Chance Brown is skeptical when his once-spiteful ex-wife comes back into the picture, remarried and claiming still to be in love with him. During a Las Vegas getaway, Nikki grows bitter with Chance about his neglect of their son and his infidelity with a close family friend. But it’s a darker secret altogether that has forced her over the edge—and she’s determined to take Chance with her.