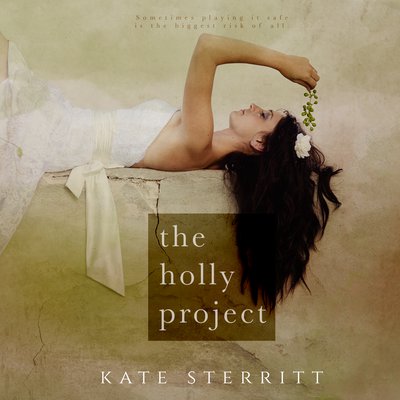 Holly Ashton hasn’t celebrated her birthday since her mother passed away. Instead, it’s the one day of the year she allows herself to grieve.Life is exactly how she believes it must be until her twenty-fifth birthday when a chance encounter with Ryan Davenport turns her tightly controlled life upside down. Ryan is driven, ambitious, and used to getting what he wants—and what he wants is the beautiful, smart-mouthed Holly Ashton.However, when neither of them believes in happily ever afters, how are they supposed to find their own?