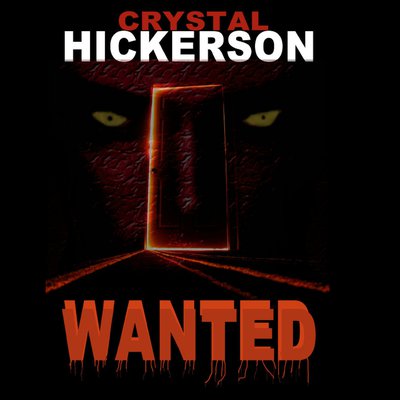 What if your biggest fear came true? Cailyn Roberts was a single mother raising her 11 year old daughter on her own. One fateful afternoon a knock came to her door. Before she had time to react, the attacker grabbed her and knocked her across the room. He was ruthless in his assault and Cailyn was about to relive the horror she had experienced as a child. Yet she was thankful that her Lacy was safely at school. Just then, the most horrible sound in the world entered her ears: The key in the front door. Lacy was home!

Cailyn was suddenly struck in the head by a nine millimeter pistol. After being in a coma for almost 3 months she awoke to learn that her daughter was dead, raped and murdered by the attacker. Yet she did not awaken from the coma alone. Someone or something had come back with her.

Wanted is a story about loss, sorrow, revenge, and a love that binds across the depths of death. Join Cailyn in her struggle to regain her life as she struggles to be released from her horror.