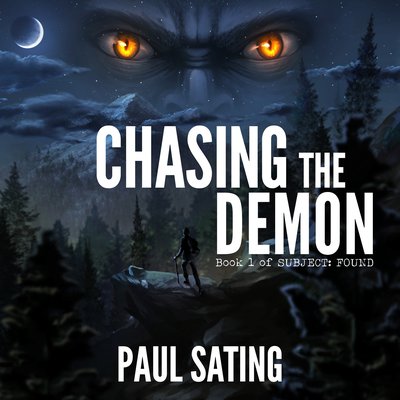 Jared Strong is chasing a monster.

He has been haunted by bigfoot since his childhood.

This early life experience drove his passion for capturing the beast. Now he has given up everything to find the elusive creature.

Determined to succeed, his passion and discipline have taken him to some of the greatest finds ever recorded. But he’s not satisfied with mere evidence.

He wants to bring the world a bigfoot.

There are things that stand between him and his dream.

The creature doesn’t want to be found. But it is not alone. His estranged wife has moved on with her life and other forces stand ready to block Jared’s path. Powerful people who don’t want him to succeed.

Now Jared must make a choice between focusing on his crumbling marriage or giving everything he has for this last chance to prove this monster exists, even as he is threatened from all sides.

Who will win in the end?