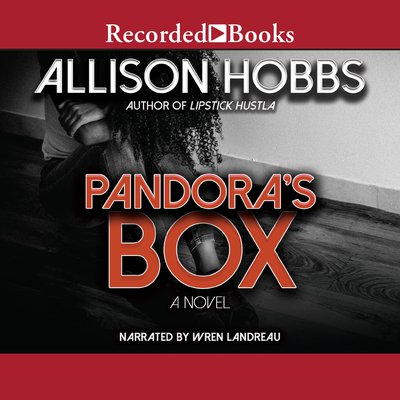 Ambition, desperation, and redemption abound in nationally bestselling author Allison Hobbs's unforgettable novel about a woman forced to sink to the darkest depths of morality . . . and her quest to fight her way back. Victoria Carlton invested everything into her dream of becoming a singer-her hopes, her time, her life savings-only to fall victim to the harsh realities of the recording industry. Devastated, broke, and faced with the choice between committing herself and her young son to a world of homeless shelters or entering the seedy world of prostitution, she applies for a job at Pandora's Box, a downtown Philadelphia brothel that bills itself as a "massage salon." Her lifestyle quickly improves, and the gratification of instant cash replaces her willingness to find a low-paying, legitimate occupation. One day, an unlikely customer appears at Pandora's Box. Young, handsome, and well dressed, he is immediately drawn to Victoria. The two begin a love affair fraught with complications, leaving Victoria plagued by guilt and insecurities until a botched robbery and the murder of a coworker compel her to look beyond the fast money and reclaim her morals-and her life.