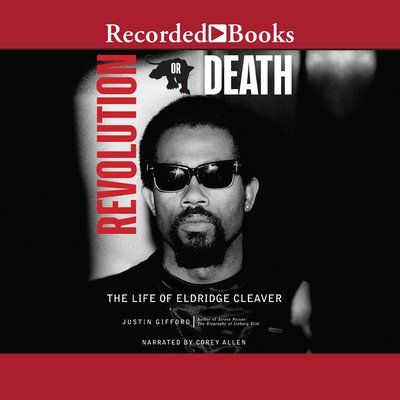 The figure who embodied the militant and controversial spirit of the Black Panther Party more than anyone was Eldridge Cleaver. Charismatic, brilliant, and courageous, Cleaver built a base of power and influence that struck fear deep in the heart of white America. It was therefore shocking to many left-wing radicals when Cleaver turned his back on black revolution, the Nation of Islam, and communism in 1975. While Cleaver seemed sincerely disillusioned with radicalism, his erratic behavior over the next two decades revealed something that had been a latent part of his psyche all alonghis narcissistic megalomania. His influence declined significantly through the 1980s until he found himself back on the streets committing petty crimes. By the time he died, in 1998, he was largely viewed as a turncoat who had betrayed the cause of black freedom. How can we make sense of Cleavers precipitous decline from a position as one of Americas most vibrant black writers and activists? Revolution or Death provides the first life story of one of the most notorious black revolutionaries in history.