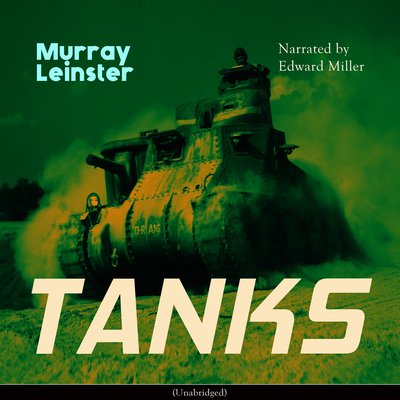 A sci-fi/war classic by the master Murray Leinster, published in 1930. Great sci-fi in the way Leinster guesses (or predicts) what will be a large part of future warfare... "The persistent, oily smell of fog-gas was everywhere, even in the little pill-box. Outside, all the world was blotted out by the thick gray mist that went rolling slowly across country with the breeze. The noises that came through it were curiously muted—fog-gas mutes all noises somewhat—but somewhere to the right artillery was pounding something with H E shell, and there were those little spitting under-current explosions that told of tanks in action. To the right there was a distant rolling of machine-gun fire. In between was an utter, solemn silence."