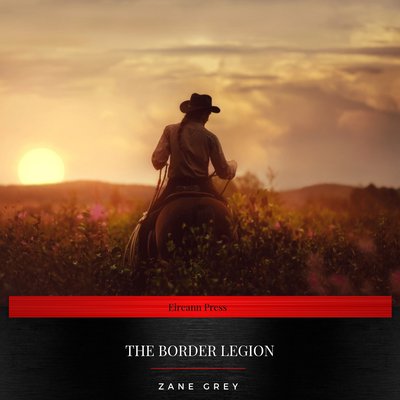 "The Border Legion" is a 1916 western novel by Zane Grey. It tells the story of a cold hearted man named Jack Kells who falls in love with Miss Joan Randle, a girl his legion has taken captive near the Idaho border. It was made into a movie of the same name in 1924 and again in 1930. The movie The Last Round-Up (1934) starring Randolph Scott, was also based on the novel.