Russian Understanding of War, The 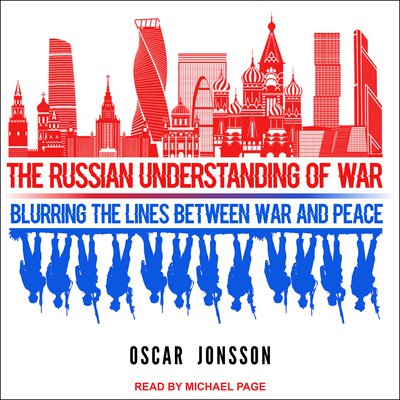 Russian Understanding of War, The

Blurring the Lines Between War and Peace

What Jonsson reveals is that Russia's conception of the very nature of war is now changing, as Russian elites see information warfare and political subversion as the most important ways to conduct contemporary war. Since information warfare and political subversion are below the traditional threshold of armed violence, this has blurred the boundaries between war and peace. Jonsson also finds that Russian leaders have, particularly since 2011-12, considered themselves to be at war with the United States and its allies, albeit with non-violent means.

This book provides much needed context and analysis to be able to understand recent Russian interventions in Crimea and eastern Ukraine, how to deter Russia on the eastern borders of NATO, and how the West must also learn to avoid inadvertent escalation.