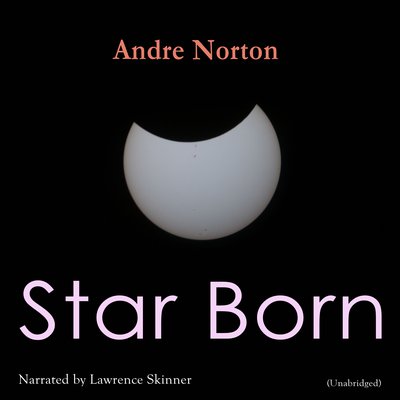 "The two voyagers were neither of the same race nor of the same species, yet they worked together without words, as if they had established some bond which gave them a rapport transcending the need for speech."

When Raf Kurbi's spaceship from Earth burst into unexplored skies of the far planet Astra, it was made welcome by the natives of a once-mighty metropolis. But Kurbi was unaware of three vital things: (1) that Astra already harbored an Earth colony - descended from refugees from the world of the previous century; (2) that these men and women were facing the greatest danger of their existence from a new outburst of the inhuman fiends who had once tyrannized Astra; and (3) that the natives who were buying Kurbi's science know-how were those very fiends - and their intentions were implacably deadly for all humans, whether Earth born or star born!

Much of the planet's hopes lie with young Dalgard Nordis and his companion, Sssuri, a telepathic native of this alien world. If they fail, their planet will be subjugated and enslaved by that inhuman race.